You are here: Home / Company / About us 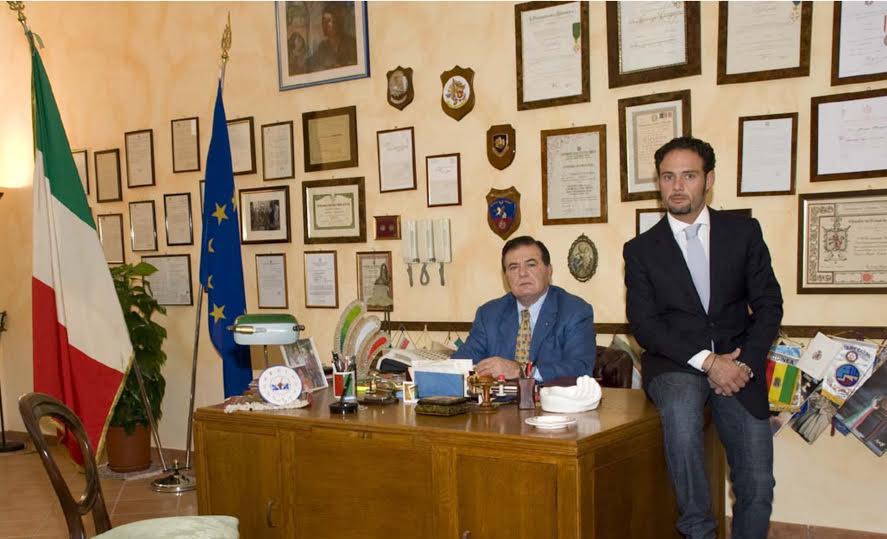 The Campaign Group is based in a modern building at the Industrial Area of Termini Imerese and is administered by Comm. Dott. Giuseppe Campagna and his son Dott. Antonio Country. The company’s history began in 1973 when a Trabia, in the province of Palermo, by the Comm. Giuseppe Campagna, born the Institute of Private Security “G. La Masa”.

Subsequently, in 1982 the headquarters was moved to Termini Imerese and concurrently also has the name change in “Sicilpol GmbH.” In 1987, noting the Supervisory Institute of Termini Imerese “Himera” where his father worked, Comm. Campaign founded a second institute renaming it first “Vigilantes Co. ‘ and only at a later time “Security Europe GmbH.” Was founded in 1996 in Treviso, the Supervisory Authority “Mondialpol Security System srl” and two years later the company “Mondialpol Services Co. ‘who treats concierge services, reception and other complimentary services.

In 2002 the “Sicilpol” changes its name and becomes “Mondialpol Security S.p.A.” Sole shareholder, incorporating the Europe Security Srl, with Dr. Antonio Country to the Vice Presidency.

In 2009 a new company joins the Campaign Group: the “Mondialpol Services Italy srl”, operating throughout the country through the network. In February of 2015 the Group added a fourth company, “Mondialpol Security System LTD”, called first Globe Concept srl, in order to improve the services offered to its customers, through the development of technological innovation. 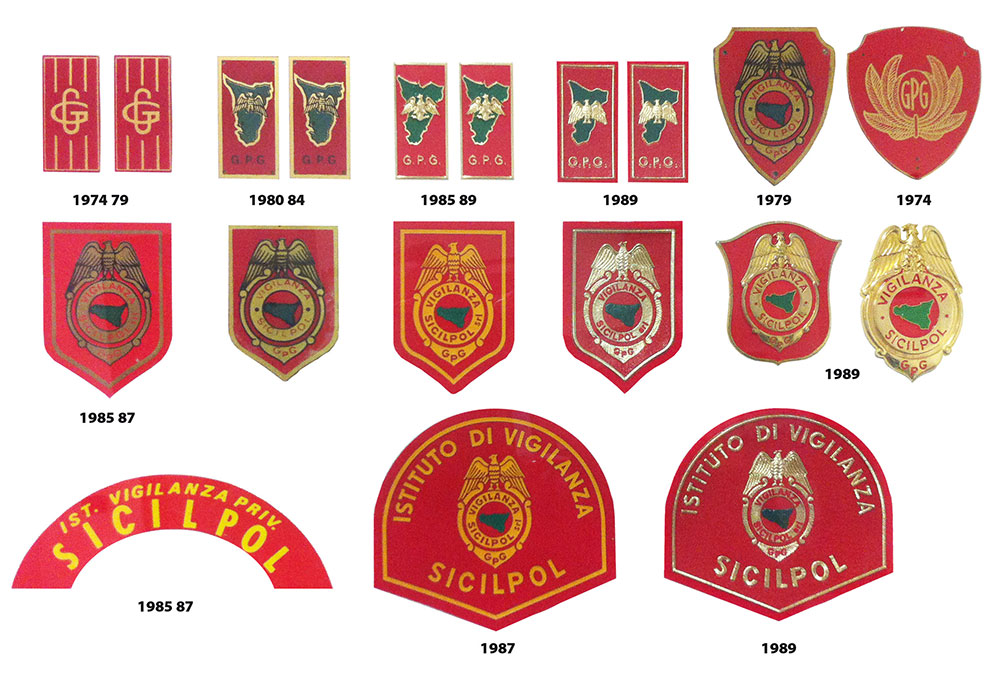 Any cookies that may not be particularly necessary for the website to function and is used specifically to collect user personal data via analytics, ads, other embedded contents are termed as non-necessary cookies. It is mandatory to procure user consent prior to running these cookies on your website.

By continuing to use the site, you agree to the use of cookies. more information